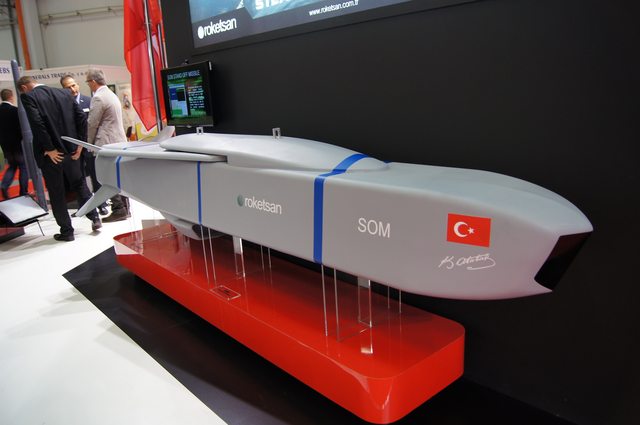 >The artillery-fired cluster munitions, designed by the United States, were a key demand made by Kyiv to Washington.

>Called a dual-purpose improved conventional munition (DPICM), the weapon is controversial. It is banned by more than 100 countries under the Convention on Cluster Munitions. Turkey and the U.S. are among the 16 countries that have not signed the international treaty and continue to manufacture the weapons. However, U.S. law bans exports of DPICMs.