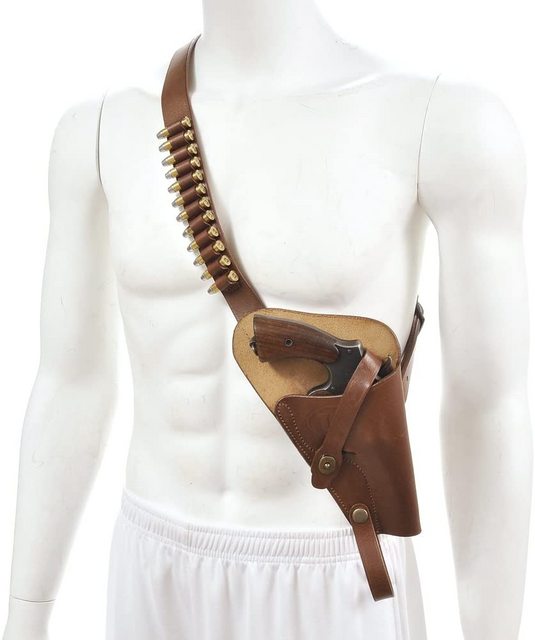 Thoughts on open carrying? I really want to rock this old fashion cross shoulder holster but I don't want to intimidate people too much or look retarded. I'm not a sperg so think I could pull the look off and I feel like the classic aesthetic comes off as relatively unthreatening