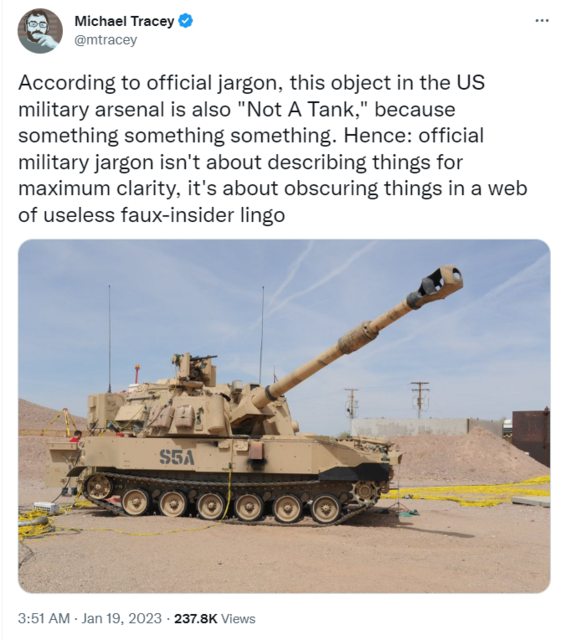 Those of you who refuse to acknowledge that this is a tank ..... go to hell