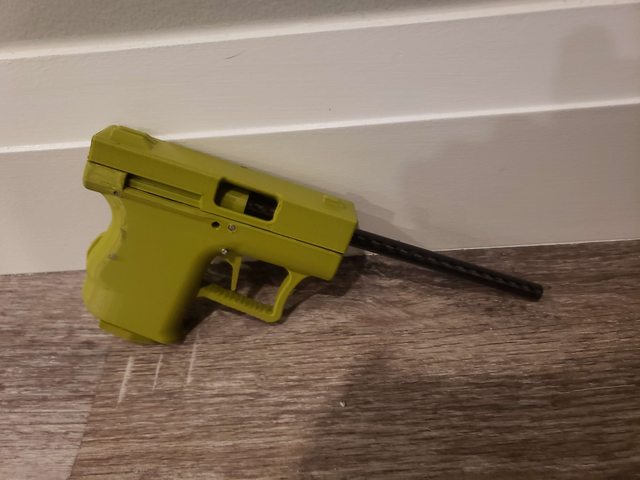 This question is mainly for non-Americans:

Say an active mass shooter in your country was shot dead by a person (illegally) CC'ing a 3D printed pistol. It's clear from the way the shooting was going that there'd been a lot more dead if the shooter had not been shot. What would happen to the person who stopped the shooter? How would the media and the public react to it?