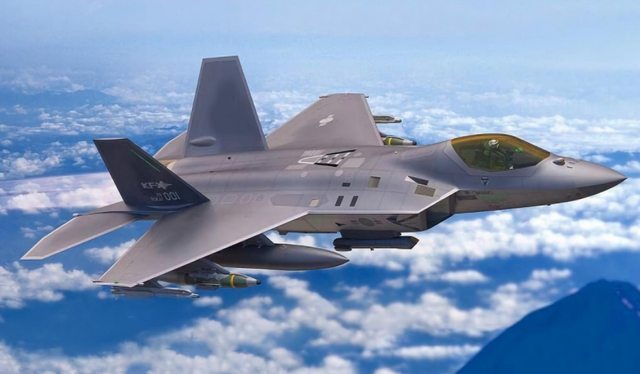 KF21 mogs everything else and its not even close, KAI will sell 3000+ over the next 3 decades units