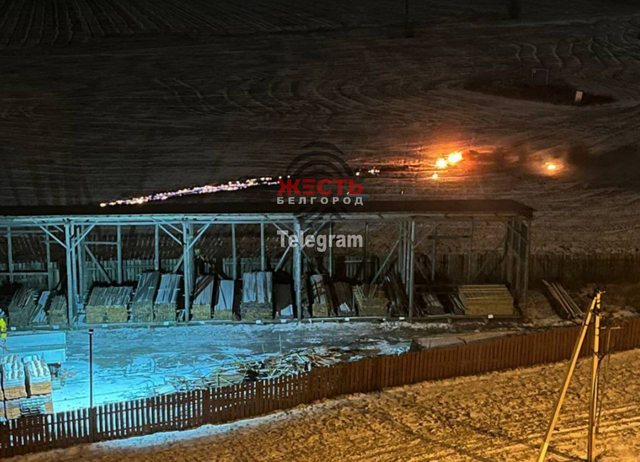 They say that this morning on the kremina line, the offensive operation of the kiev regime worked out to the smallest detail failed - the calibration destroyed the headquarters along with the NATO command, which secretly led the actions of the ukrovoyak

The column rushes, impudently, through the field, the tank in the head rode in the first column, followed by 6 bex and two baters, the point of advance was given to the artels while they were being guided, and from the right flank another column rushes to the village, only with the 6th tank, 8 bex 1 bater and some kind of shell without towers. Well, the artels were given on the first tip, poured along the column, unfortunately they didn't burn anyone on the move, but they began to drive less briskly, and the second column just flew into the village on a peasant and crawled along the first street, as the first tank met a surprise from the sappers and took off his shoes, the people behind him fucked up, come on to leave, as the father of the ATGM arrives in the bater and the bater (I don't know what was in it) pulls out the barrel like a piece of paper from the explosion and the tower flew according to the program of space exploration of Ukraine. Here Beh, who was following, began to turn around, the rest followed her in single file, and then in true nat tactics, began to crash into each other, four IFVs took off their shoes, people scattered to the first hut, then art began to cover, the rest fell back the same way they arrived, drove to the outskirts from where they flew, as another tank was successfully parked little brother landing
What a pity (no)