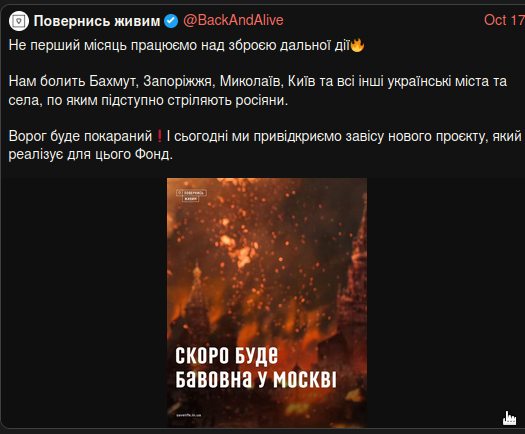 What is Russian air defense going to do about Ukrainians launching lawnmower drones at Russian electrical infrastructure?