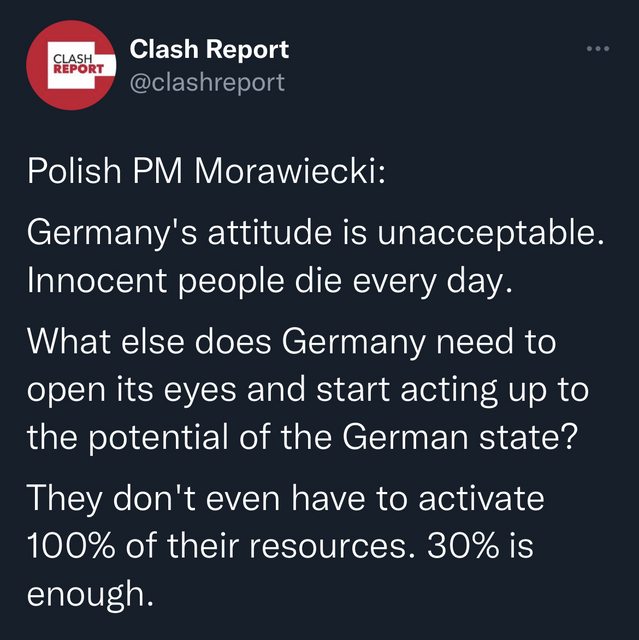 The Polish hate towards Germany grows with each passing day.
Germanbros Scholz is right, no Leo for these anti democrats