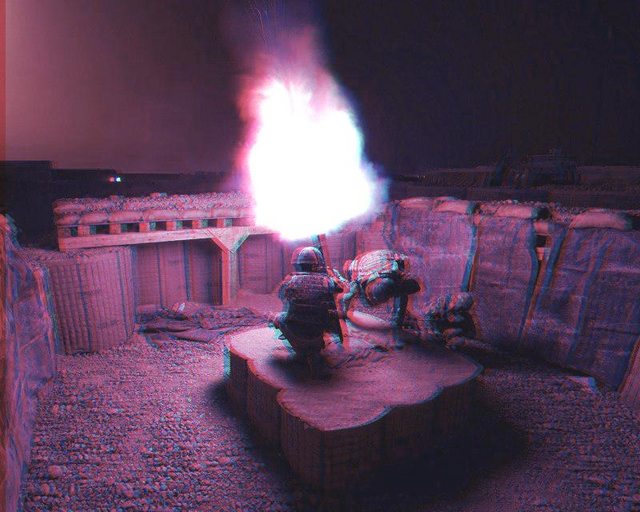 So if Russia loses, even if they win, their capacity to act in an offensive manner is going to be incredibly diminished for the next 10-15 years (just a guess made by a tired Australian) whilst supplies, bodies and will to fight replenish slowly.

On the other side of the curtain, most large NATO countries (especially the USA, UK, Canada and Australia 😀 ) have embraced the small professional standing force but as of recently they have had major issues in recruitment quotas (for example the CAF and ADF are a couple tens of thousands short).

Thus, with both Russia and broadly speaking the West's ability to act in offensive ways so reduced, I have a few questions.

1) What is the purpose of NATO after? Why would the then far-superior combined force of Europe stick together?

2) If NATO were to disband, would it create the type of environment for those with large standing forces such as Poland or France would have no real pushback against aggressively acting towards a neighboring state other than UN stuff?

3) How long would it take for continental Europe to return to traditional large standing forces instead of relying on the heavy NATO patchworks (e.g Bundeswehr finally needing to become useful rather than just banking on US soldiers to do all the work for them)?