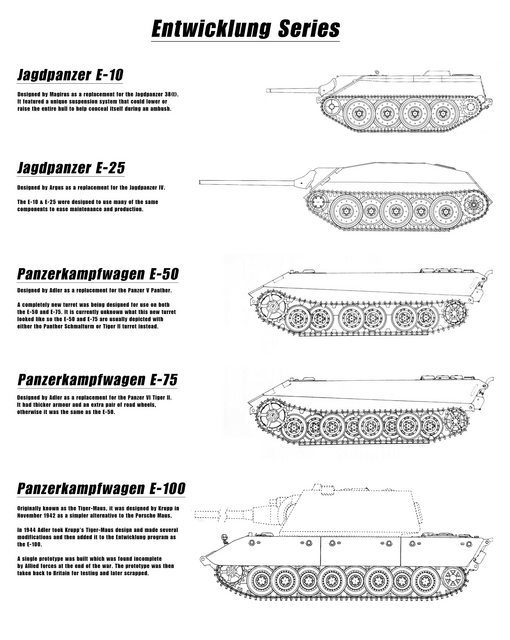 Ugh, what could have been... The War really ended too soon.