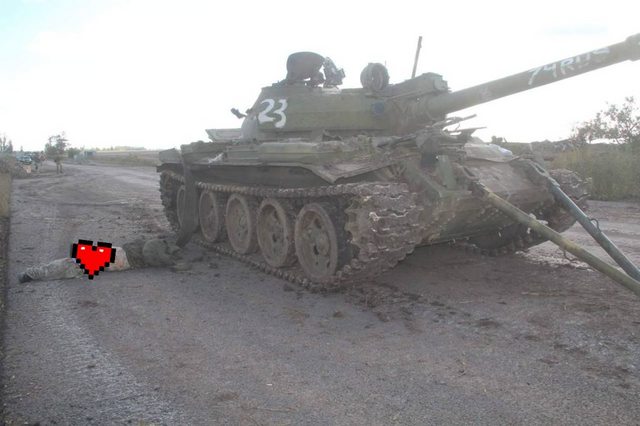 When are we going to see t34s appearing on the Russian frontlines?