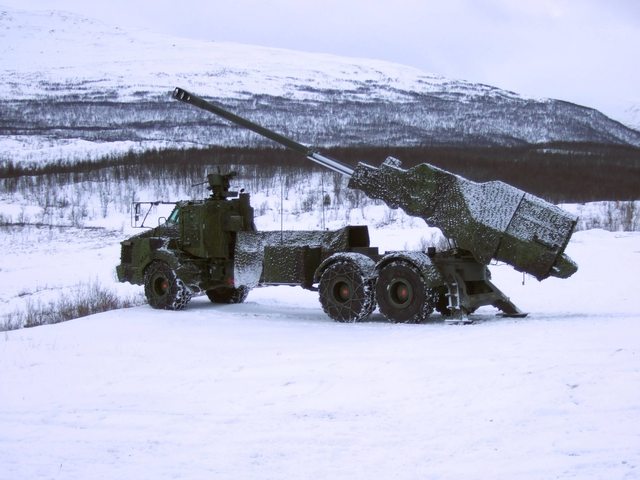 Swedish FM Bilström: "Autum's big aid package will be followed by another, and this time it will include the Archers, something Ukraine clearly requested. It is not a question of whether, but when we send it."