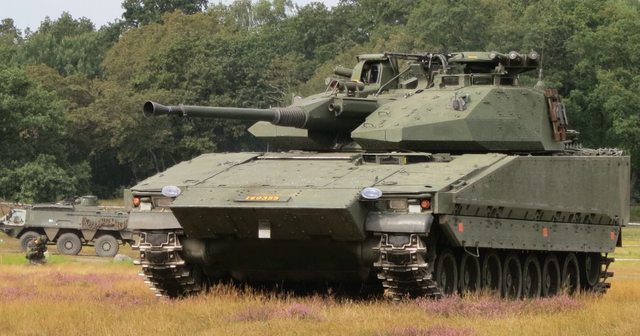 Sweden going to send about 50 Stridsvagn 90 to Ukraine according to our government. We will also send Archer, just announced during press conference.

This bad boi is going to fuck up vatniks.