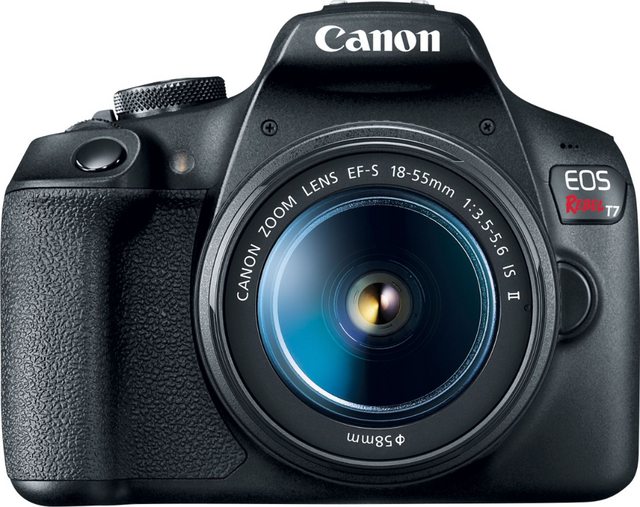 stumped on a seemingly simple problem, ive been making hybrids of coilguns and railguns for a good while, works great with current config. problem is, instead of using optical sensors or whatnot ive been using a thin aluminum brush which activates the coils. this works incredibly well to my surprise however somewhere between 100-800 cycles the brushes need replaced and thats a problem. my goal with the hybrid projects is to increase efficiency and reliability and ive very much improved on some areas however pretty much flopped on the sensor aspect. i have no idea how to get the proper sensors, or what they would be called. searched "optical sensor" on digikey to no avail, and apparently no yt videos on that. ive googled articles several times but its all the same general description but nothing fundemental, just a overview for people who don't actually want to learn about the technology. i was considering maybe just making some pv cells and hope they saturate/desaturate fast enough but thats a lot of work for a test as semiconductors assides from bismuth are not something i'm used to making stuff out of and as such will take hundreds of attempts. i couldn't find any for sale small enough for the application on digikey either. what do you think PrepHole?