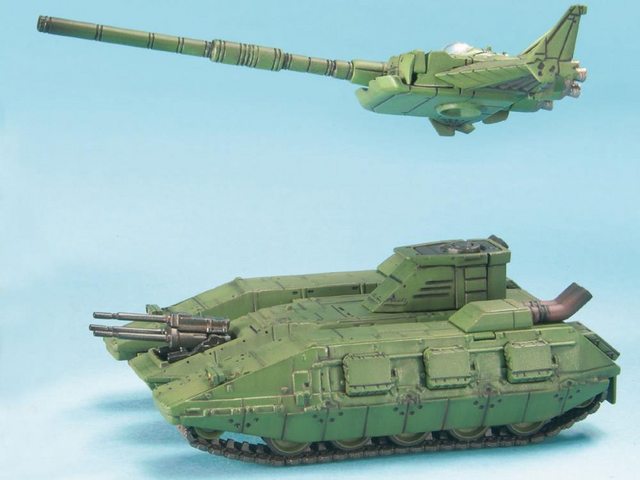 They have had experience from Chechen, Georgia and Syria.
Their equipments aren't "meta" optimal but also not subpar.
They do not lack manpower nor critical resources.
Sanctions have been going on since 2014 and I doubt if the economy is playing a factor in their general incompetence.