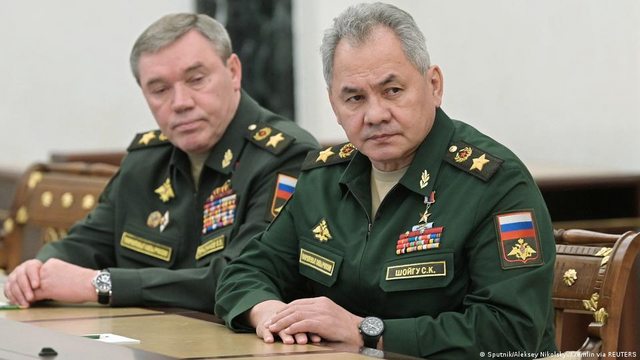 So now we've had a few weeks of Shaheed bombings. What new territories has Russia captured with this supposed war-changing weapon? How close are they taking Kiev/Odessa/etc. now and finally winning the war vs. a few months ago?