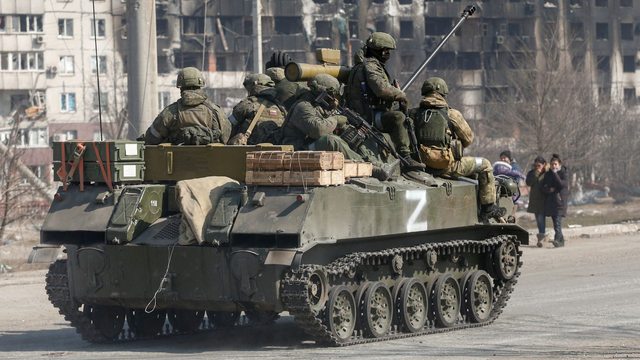 So, now that the Zelynsky line has been broken by the retreat from Soledar, can we say that the Russians actually fight quite well?

I mean everytime they actually commit to a fight, they actually bring it to a grinding victory even if that costs like over 9000 vatniks and a million artillery rounds per square kilometers. On the other hand, all Ukrainian victories so far are not as hard earned and were result of Russian voluntary retreats and mistakes, like leaving 200 men to defend 300km of frontline while the rest got demobilized etc.

I dont support anyone in this war, but I got to say that the Vatniks are a pretty good WWI siege army lmao.