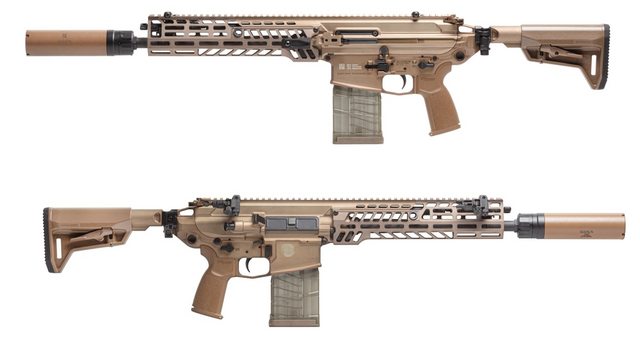 What was the Military thinking replacing the m4 with this? It is way heavier, has significantly less ammo, is far more unwieldy in full auto or burst, and too long.

While yes, a larger bullet is probably necessary for future body armor, such engagements would also be inside cities and indoor environments, where a compact gun and more bullets would win the day.

And yes, it has greater range, but you can’t expect most soldiers to reliably hit things past 300 m regardless.