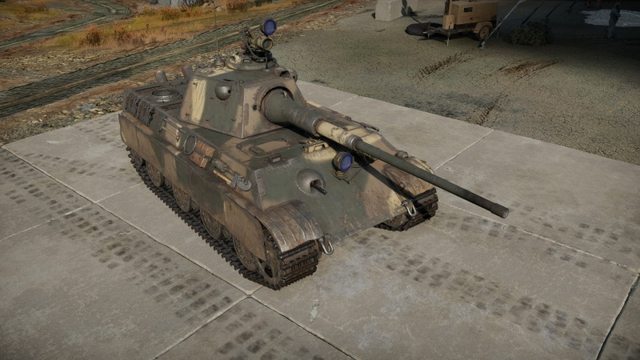 >open WarThunder
>don't play the game because they ruined the BR ratings long ago and 4.0 isn't fun or viable anymore
>just go into the ballistics tester and shoot stuff from different angles and different ranges at vehicles to see how different vehicles could perform
Anybody else do this?
Are there better programs to do it in? Gaijin has had mixed success with accuracy