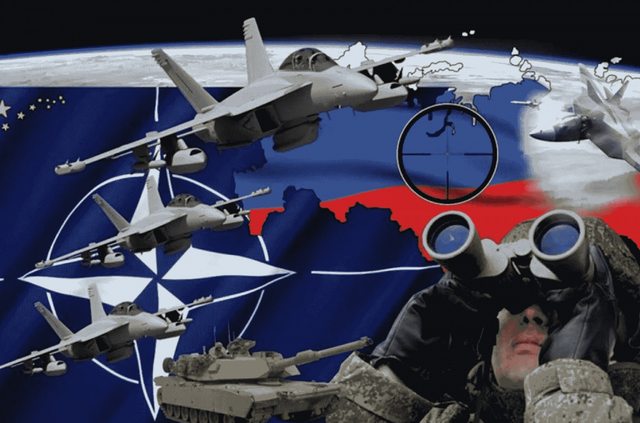 >Ukrainian President Volodymyr Zelensky said that NATO should launch a preventive strike against Russia in order to "rule out the possibility of Russia using nuclear weapons. He did not specify whether he meant a preventive nuclear strike or conventional weapons.
>"What should NATO do? Eliminate the possibility of Russia using nuclear weapons. But what's important, I'm again appealing to the international community as it was before February 24th: Preventive strikes so they know what will happen to them if they use them. And not the other way around, waiting for Russia's nuclear strikes to say, "Oh no, here's our payback!" To reconsider the application of their pressure, the order of application".
>Zelensky made this statement via video link at an event at Australia's Lowy Institute, which conducts political and economic research. The recording of the speech was published in the telegram channel of the President of Ukraine.
>Russian presidential press secretary Dmitry Peskov said that all countries of the world should pay attention to Zelensky's words, especially the USA, the UK and EU countries. He called the Ukrainian president's speech "a call to start a world war with unpredictable, monstrous consequences".
>Russian Foreign Ministry spokeswoman Maria Zakharova said that "the West is inciting a nuclear war" and called Zelensky "a monster whose hands could destroy the planet".
>Russian President Vladimir Putin has repeatedly threatened to use nuclear weapons, including several times after the invasion of Ukraine began. On September 21, while announcing mobilization in Russia, he said that Russia was ready to use "all available means" "when the territorial integrity of our country is threatened, to protect our people".
>https://meduza.io/news/2022/10/06/zelenskiy-prizval-nato-nanesti-po-rossii-preventivnyy-udar-chtoby-ne-dopustit-primeneniya-rossiey-yadernogo-oruzhiya