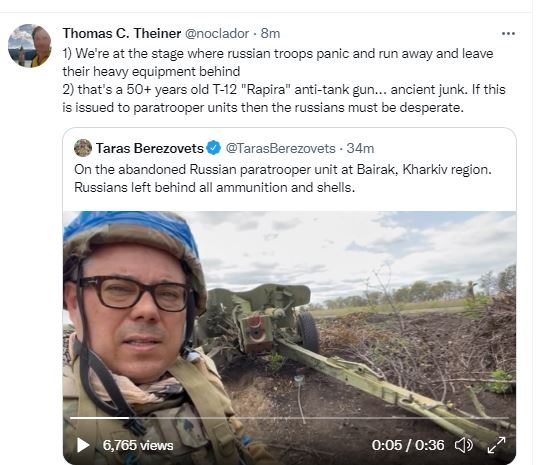 Russia's "elite" paratroopers are using 60+ years anti-tank guns. What other early cold war weapons can we expect on the battlefield?