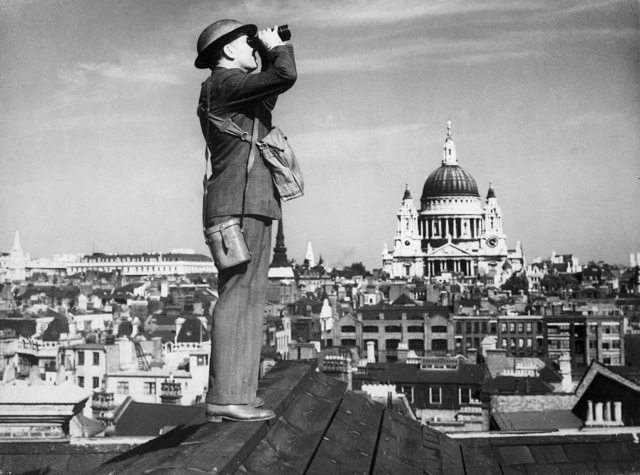 Can someone explain to me what the exact point is with Russia attacking Kiev, Leopolis and Zaporizhzhia

I mean they’re struggling to hold the frontlines as is, I mean do they not have legitimate targets on their own frontlines?!

Im getting reminded of the Germans attacking British cities in WW2 after switching from bombing military targets. Which let the RAF have a reprieve and go on the offensive, and eventually beat the invader.