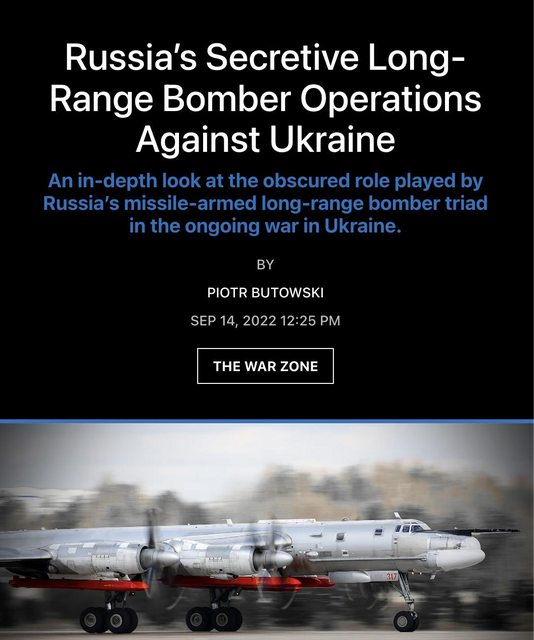 >Aside from a few Kh-59 missile attacks by Su-34 Fullback strike aircraft or Su-35S Flanker fighters, air-launched strikes against targets deep in Ukraine are performed only by Russian long-range bomber aircraft.
>They use cruise missiles launched from over the territory of Russia or Belarus, or from over the Caspian Sea or the Sea of Azov.

>The only conventional armament now available to these bombers is the Kh-101 (known to NATO as the AS-23A Kodiak) cruise missile.
>Recently, the use of Kh-101 missiles in Ukraine has also become rarer, which may mean that their stocks are close to exhaustion and the Russians are saving these missiles for particularly important targets.
>According to the author’s calculations, there are fewer than 100 of the Kh-101 missiles left in stock, and their production rate does not exceed three to four per month.