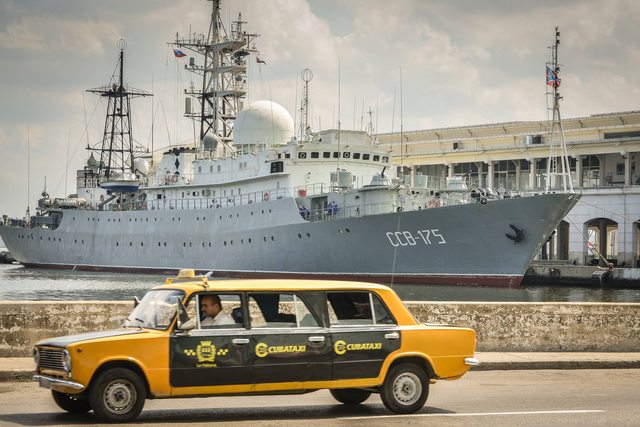 What tactical advantage would the Russians get by sending their ships to spy on the Irish ?
https://www.irishmirror.ie/news/irish-news/suspected-russian-spy-ship-spotted-27765381