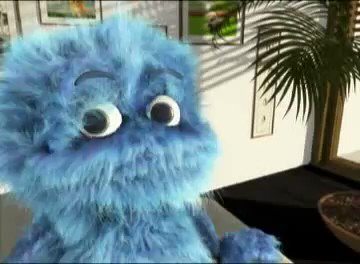 So how it's supposed to work? Are they going to convert their entire economy to "Military Socialism" just like Operation Barbarossa? And send a fuckton of man against automatic weapons fire to create a slav meatgrinder?