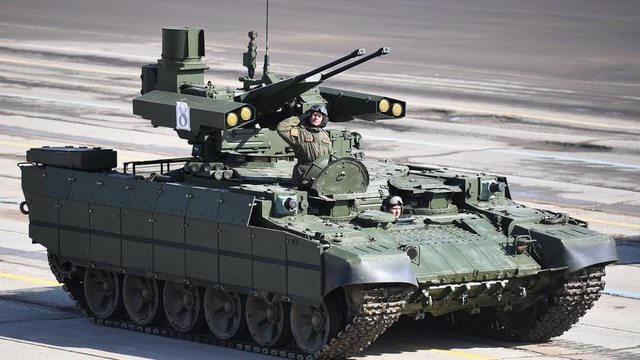 I thought these fag-wagons were supposed to be gamechangers. Wtf Russia? Why are you so drunk and retarded all the time?