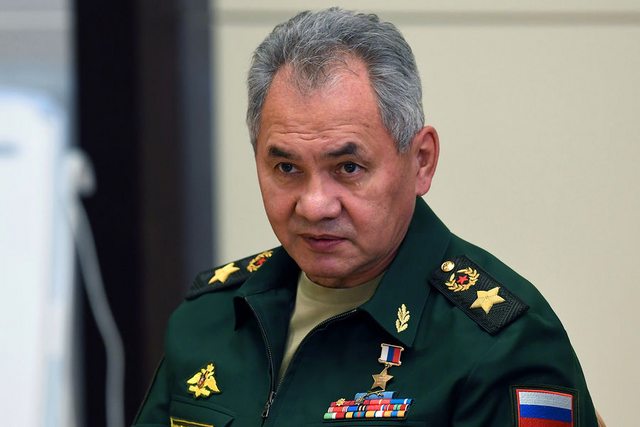 Russian here, you guys do realise that the only reason we haven't crushed Ukraine yet is because good chunk of our "professional" 1 million army straight up deserted? That's right, according to our old law unless the war is declared or we are invaded any contract soldier could just retire from military at any moment and receive no punishment, that's why we had to mobilize literally any man living in Donbass grey zone, that's why Wagner had to recruit and parole prisoners and Chechens were used as barrier troops, we simply had no available men to defeat 40 million country.

But it all changed on 21th September, in addition to declaring partial mobilization new law punishing draft dodgers with 10 years in prison was added, everyone who refused to go in past 7 months will be returned to frontlines, so now we not only completely mog Ukraine in military hardware, but will also outnumber them soon, we already took 20 % of their land with probably not even 100k troops, imagine what we will do with 1 million.