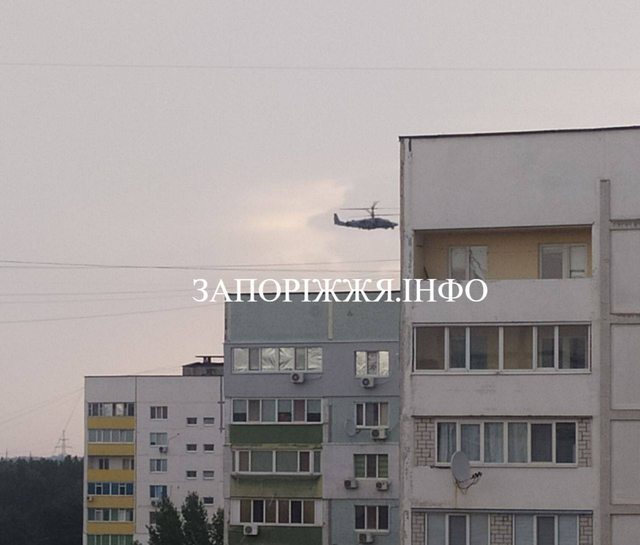 What are the tactical advantages of making a false flag operation on helicopters that the Ukrainian does not have?