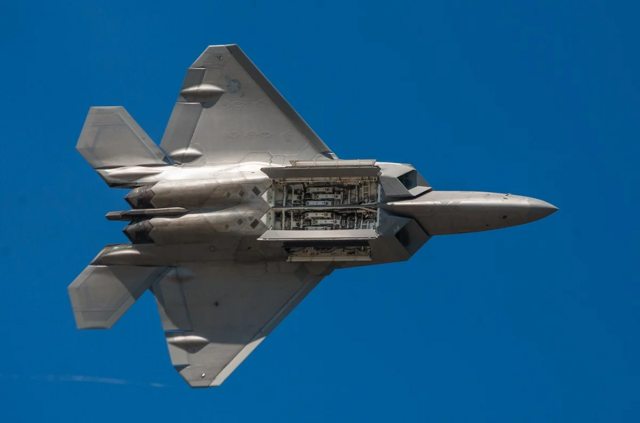 There's been a lot of talk about glowies in Ukraine wanting to get a look at newer Russian tech to better gauge its capabilities and potentially develop countermeasures.
Flipping it the other direction, to all non-Americans on PrepHole, if there was a piece of non-export US military hardware you'd want your country's military to get an unauthorized peek at, whether that's gauging capabilities or even reverse-engineering, what would it be?
Hard mode (though not required to play): No stealth aircraft.