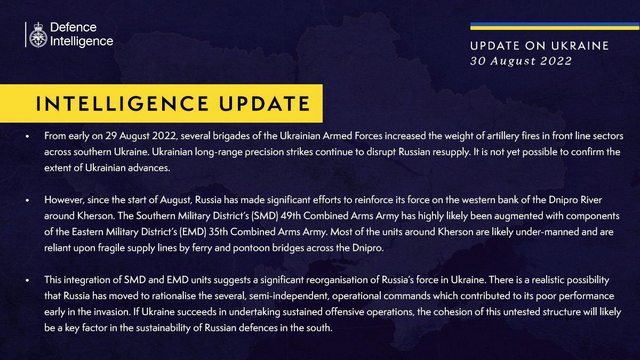 Does anyone else think that this Kherson counter-offensive feels like a return of the old concept of pitched battle? Is this common nowadays? As wars become too complex, both sides just take the initiative to do one big battle at a time to simplify things up. Zelensky announced it, Russia responded by sending troops there, and big numbers on each side are fighting now.