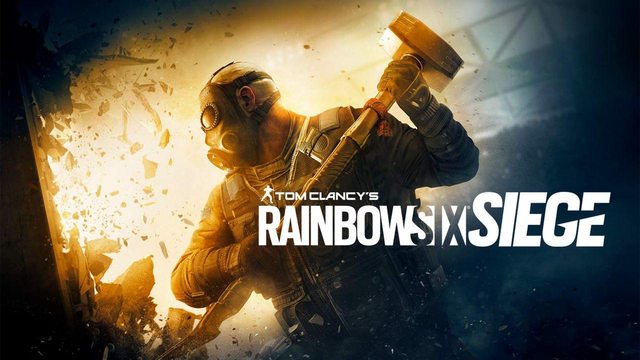 Would R6S be a useful tool in for wargaming/learning CQB? There are obviously some unrealistic aspects to the game, but perhaps there are some ideas or tactics that could be translated into real world use-cases
For example:
>You're building your home with defense in mind. In R6S, players often abuse low-bullet resistant walls to "wall-bang" or create new angles by destroying sections of the wall. With that in mind, you use cinder-blocks and rebar with steel framing for the majority of your construction, and fill the spaces inside the cinderblocks with sand/debris to reduce bullet penetration as much as possible.
>In R6S, players use the cameras with they are connected to to gather information about the attacking teams forces and weaponry. So, you wire up several CCTV cameras to the outside, inside, important chokes, and fatal funnels on your property and in your home. Each camera is connected to a terminal in your home which is streamed to your smart device. Suppose the alphabet men come knocking on your door, you know have complete knowledge of their numbers and locations on a device which let's you view and flip through the cameras while on the move.