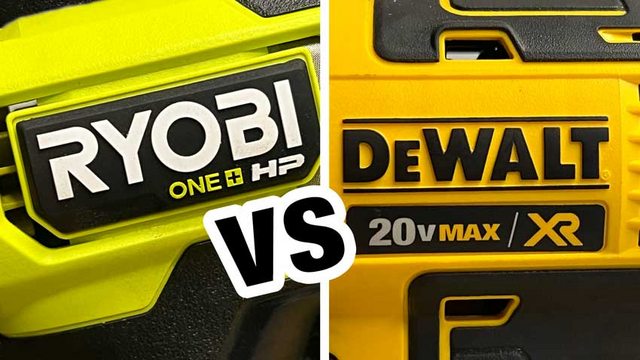 Question for you guys and though you might think (just google it bitch and compare), I have already done that and still left at a 50/50 roll of the dice indecision on which to get.

I want to get a miter saw. Either Dewalt or Ryobi in the $300 range.

The main thing stopping me from making my decision is that for that price the Ryobi can get me a sliding blade where with the Dewalt I would trade that for a dual bevel.

This is where I want some suggestions. Have you guys ever gotten bored of the sliding feature? or the dual bevel feature?

I myself probably won't much use of any of those features as of yet but I would like to possibly have one of those features be available for when I start to use it more and don't want to be like "fuck, I wish I would have gotten that one" when that time comes around.

Also I don't keep up with hardware much, but in other products I know that manufacturers release new stuff every now and then. Dewalt prices are pretty cheap and their stuff I'm looking at was released like 8 years ago. Are they about to release anything new? I don't want to buy this and then see they just released something even more kickass.