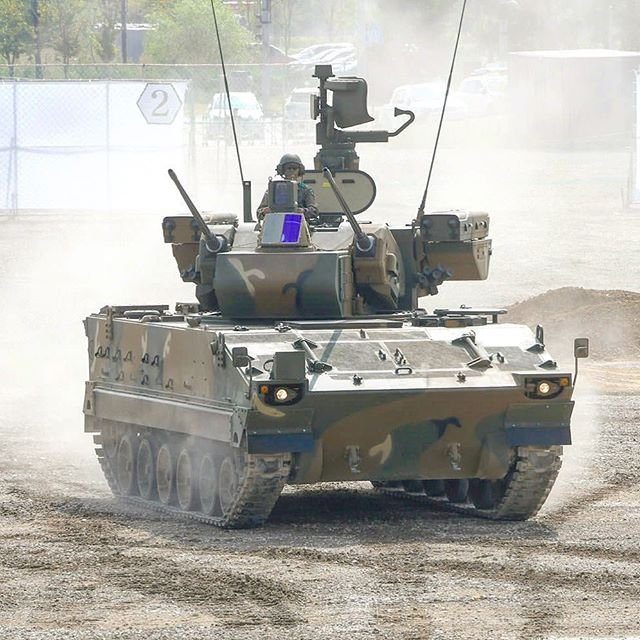 https://tass.com/politics/1528833
>MOSCOW, October 27. /TASS/. The decision by the South Korean authorities to supply weapons to Kiev will fracture relations between Seoul and Moscow, Russian President Vladimir Putin said at a plenary session of the Valdai International Discussion Club on Thursday.

>"Now we have learned that the Republic of Korea has made a decision to supply weapons and ammunition to Ukraine. This will destroy our relations," Putin cautioned.

>The head of state, nonetheless, described relations between Russia and South Korea as "friendly" and highlighted the issue of how Seoul would react, if Russia resumed military cooperation with North Korea.

>"And how would the Republic of Korea react, if we resumed cooperation with North Korea in that sphere? Would you be glad about that? I want you to consider that," the Russian leader said.

Does this reaffirm that the large scale aid package bought by the US from Korea to be sent to Ukraine via Czech, including KP-SAM, K-239, other rockets and ammunition, reported by Czech media is happening?