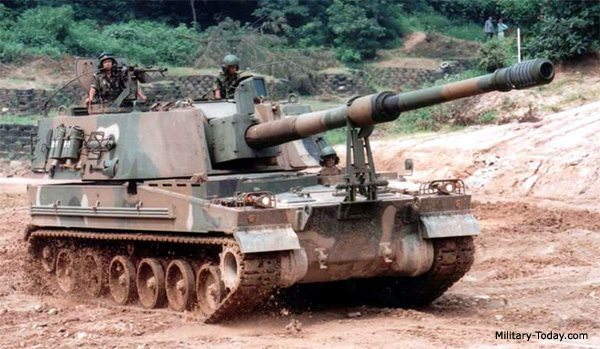 According to Wolski, a Polish osint guy who knows people around military and is rather correct in what he say Poland will build the last batch of Krabs and stop production and instead build 650 k9PL on license.
>500 Himars
>650 k9
Yea. We going for arty only.