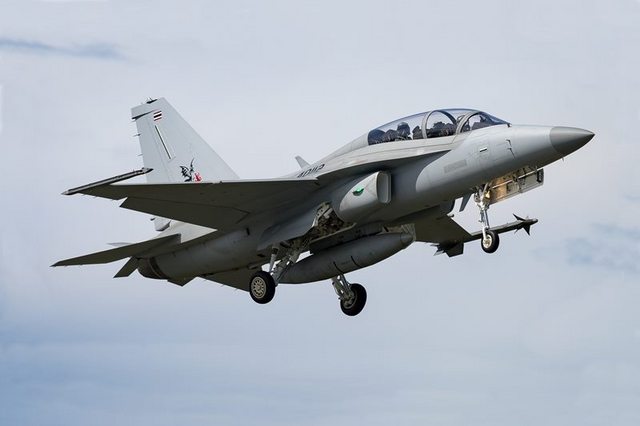 https://wiadomosci.radiozet.pl/Polska/Blaszczak-oglasza-ogromny-zakup.-Samoloty-FA-50-czolgi-K2-i-haubice-K9-dla-armii
>Next week, we will sign an agreement with South Korea on the purchase of K2 tanks, K9 cannon howitzers and three FA-50 squadrons. The first cannon-howitzers and tanks will be delivered to Poland this year, the planes - next year - said Deputy Prime Minister, head of the Ministry of National Defense, Mariusz Błaszczak.

A single squadron consists of 16 aircrafts so that's 48 FA-50 in total. Also, more tank and armoured vehicles deals will ensue and it will be the single largest arms deal in the history of the country. At this rate they might own the most powerful land forces in Europe soon.
Is Poland going to save Europe once again?