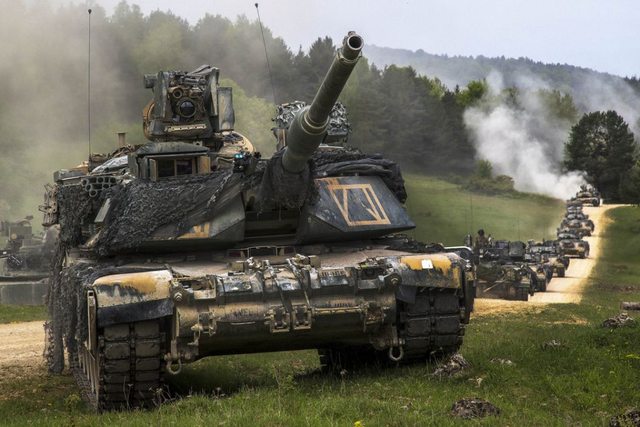 >Poland, Taiwan, Australia, Morocco, Egypt and Saudi Arabia and Iraq all can handle the logistics and use of an Abrams
>but not Ukraine
>no, that's too much
>because it has a turbine
>just like the turbine-engined T-80 tanks they've been using for 11 months straight
>it's too heavy, it weighs 60 metric tons
>just like the PZH2000 and Challenger 2s that are being sent
>the abrams wasn't designed to fight in Ukraine
>it was designed in the mid 1970s when the entire fear was a fight in central/Eastern europe
>t-they won't have any repair facilities, you'll have to ship them to the US
>right across the border in Poland and Germany there are two massive repair depots and Pre-Position stockpiles of fuel, ammo and parts
When will the midwittery around the US not sending Abrams end? When will people acknowledge that this is Biden being a Cold War boomer and afraid to "escalate" the situation too much?