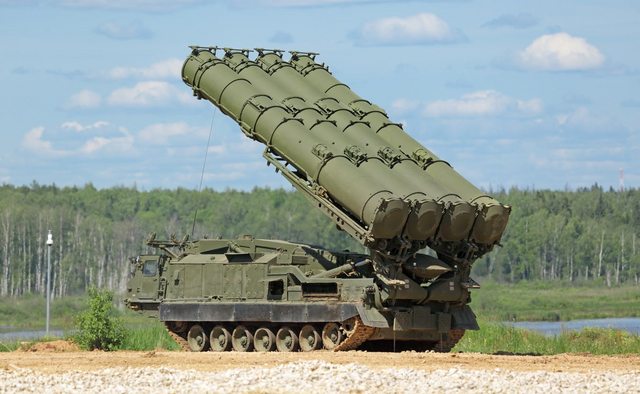 There was a huge surge of muh ukrainian missile however there is something weird but let sort things a bit shall we?

First of, people near the place of stuff that happened heard two explosions.

Two craters were found, one hit the tractor, most saw it, and second exploded in the fields which backs the first one up.
https://mobile.twitter.com/BojanowskiW/status/1592824429251215360

First wave of informations in media were about missiles in plural.

There is a radar 40 km near the place of explosions.

Ministers of various countries and US intelligence were posting stuff about russian missiles. How would they know? Previously mentioned radar is connected to NATO network.

AWACS is also here, it was almost always here whenever russians had military trainings and since the start of the war it was stationed here without a stop.

For zelensky and ukraine it would be a total pr faliure and they still insist it was not theirs.
If it was S300 it is possible it was launched from belarus. For NATO, claiming it was ukrainian would be a way to deescalate already shitty situation and then nothing happens.