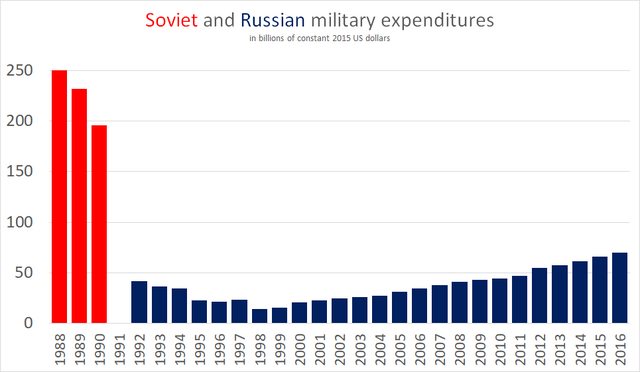 Were not such an embarrassing disgrace as Poopeen's "army". World in Conflict is my favorite RTS and I don't want its magic to be destroyed. Well, at least among the Soviets there were Ukrainians and Belarusians, which already gives some hope...