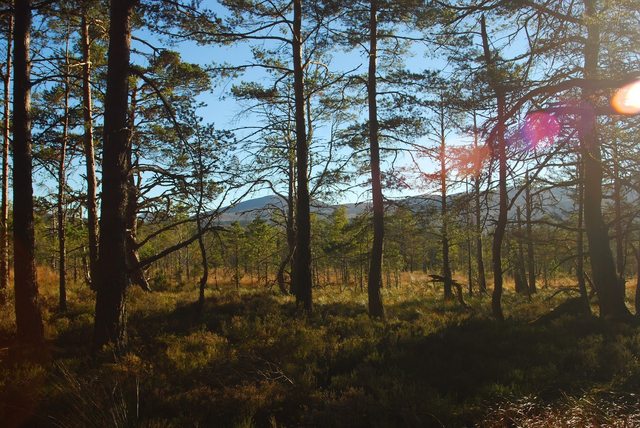 I can't fucking decide which form of /our/ larping I want to do!
>inb4 you don't have to larp you fucking retard
Yes I do. Larping makes it more fun and provides another reason for going PrepHole and for mastering various skills.

Anyway I have narrowed it down to three different sort of categories. Something like...
>Primitive larping
>Historical larping so things like vikangz, 17th century, WW2, or something like that
>No nonsense modern survivalist "whatever gear works be it old timey, surplus, or modern" outdoorsman
Of course which path I choose decides what sort of gear I will be buying. What do you guys think? What do you guys prefer as your PrepHole larp?
>inb4 you'll never touch grass
mean

Also I guess this can be a /General/ for PrepHole larping.