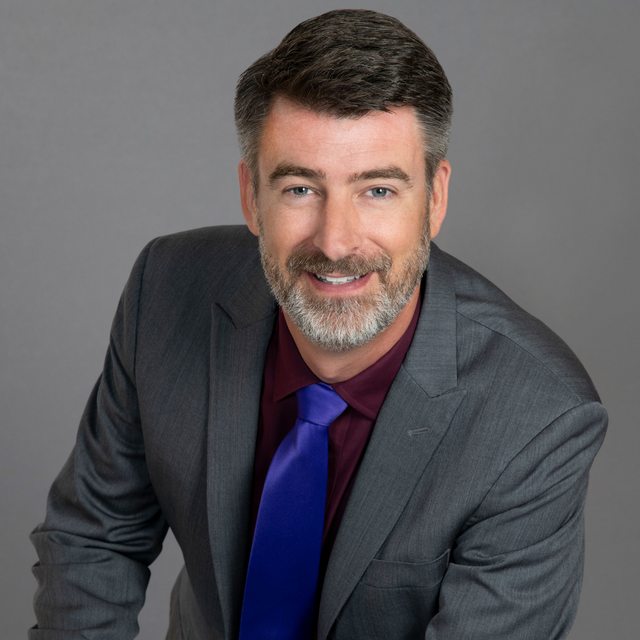 Peter Zeihan, PrepHole's favorite author and geopolitical analyst, considers Japan, not France or the United Kingdom, to have the second most powerful navy in the world after the United States. In fact, he maintains the belief that with the two Izumos and Hyugas, Japan has a greater power projection capability than either the UK with the two QEs or China with three Kutznetsovs.

He thinks it will be Japan to be the next to step into the role of policing the world's oceans once the US bows out, particularly when it comes to Middle East oil.

Most of PrepHole, supports these beliefs.