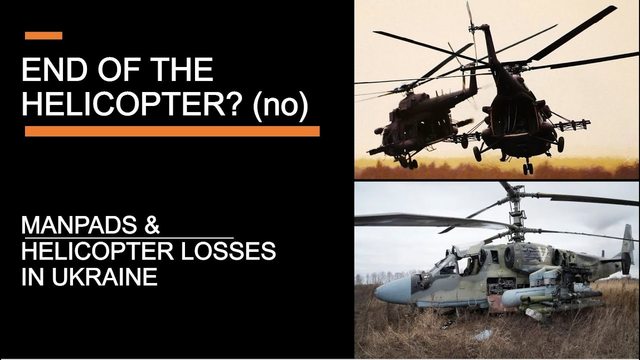 What did you think about Perun's latest video? Are (attack) helicopters becoming obsolete?