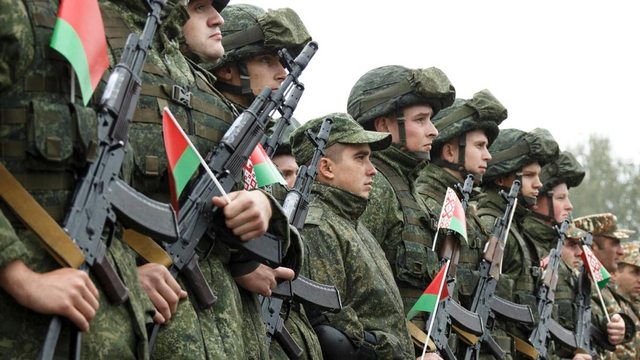 Now that it's pretty much confirmed that Belarus is getting involved, what are the capabilities of the Belarussian military?