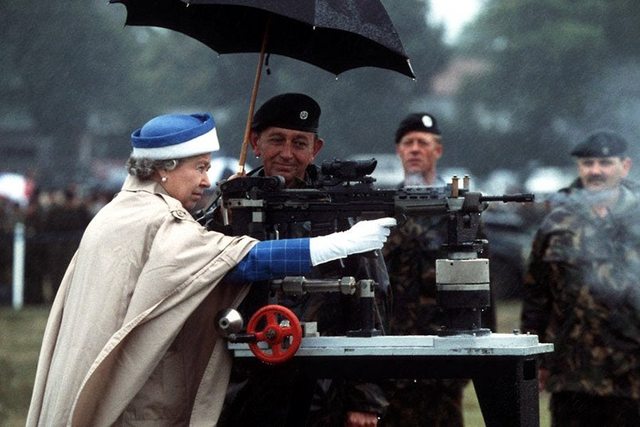 Now that Her Majesty the Queen is gone, who is the most PrepHole world leader?