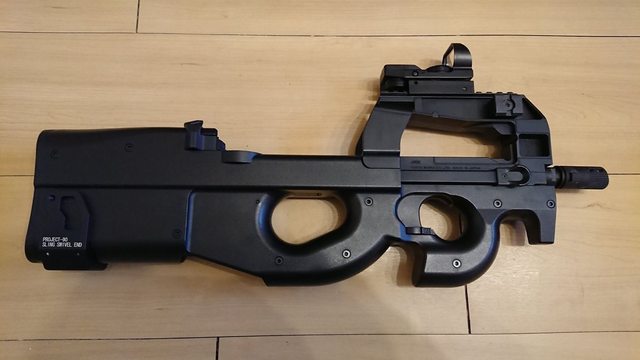 Nothing is more infuriating than this abomination. What were they thinking???