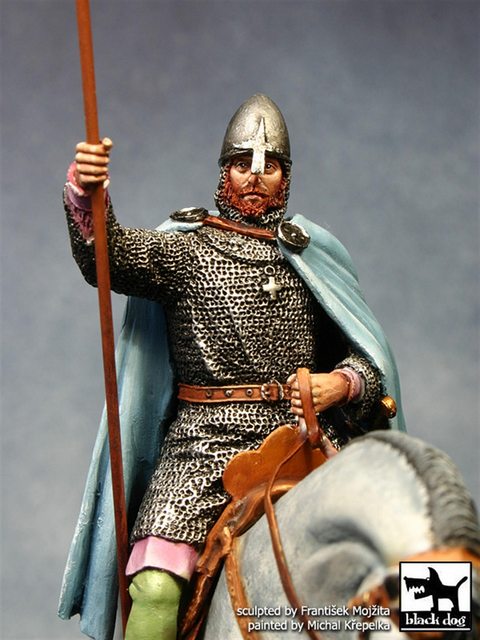 Why were they so strong ?
Their stories are unbelievable, even if you read the accounts of their ennemies
They always roam in a band of like 200-400 warriors and destroy everything they come across