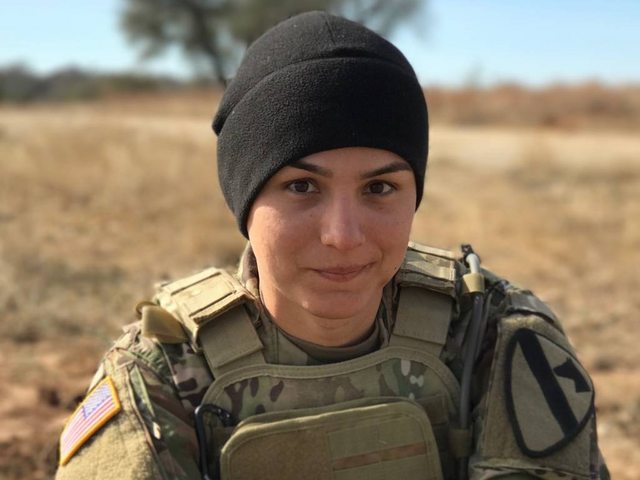 Non American here. In terms what is the difference between the National Guard and the Reserves?