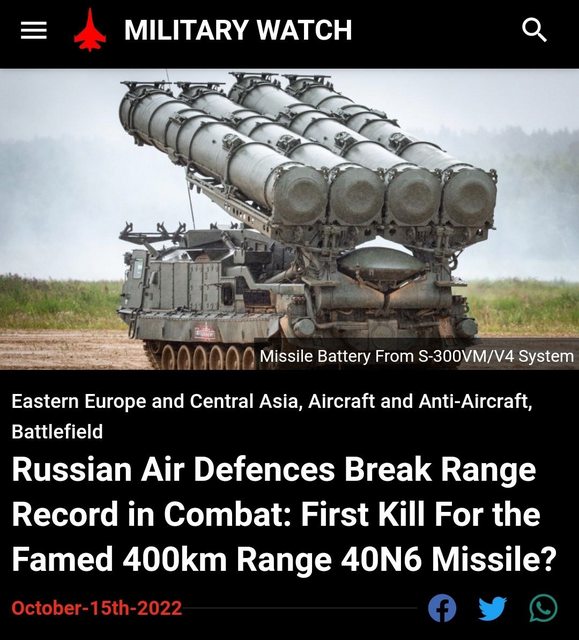 > The missile system neutralised both aircraft at extreme ranges of 217km, surpassing the 150km range kill previously recorded by a Russian S-400 system against a Ukrainian Su-27 over Kiev in March, with this achieved despite the Su-27’s high manoeuvrability and impressive flight performance designed to allow it to effectively evade standoff missile attacks.