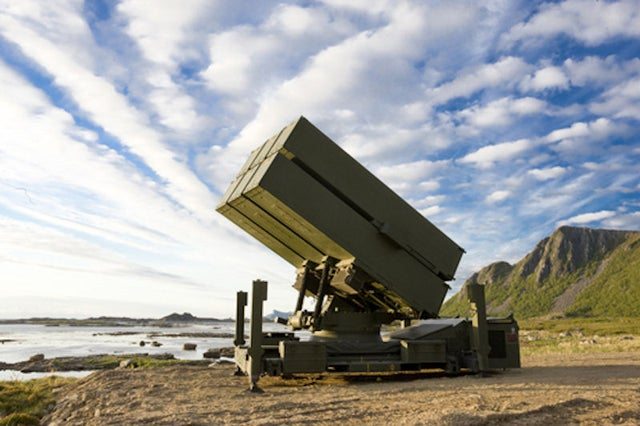 >The U.S. government will transfer eight NASAMS air defense systems to Ukraine, and two of them will arrive in Ukraine in the near future
How are they going to stack up?