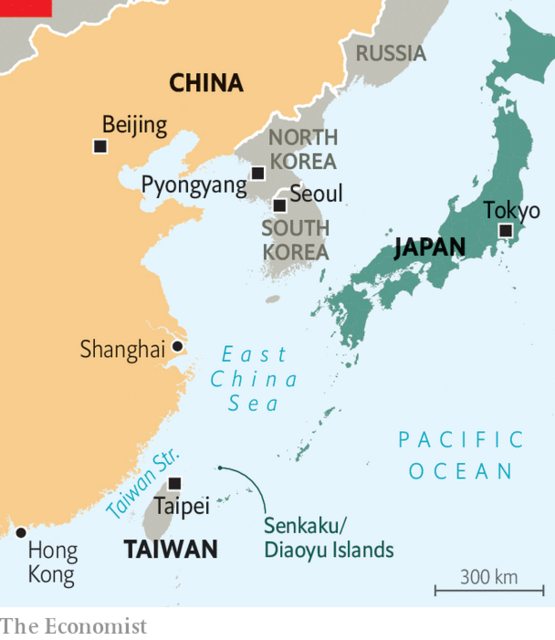 like russian military did to ukraine but without usa and westoids handouts ?