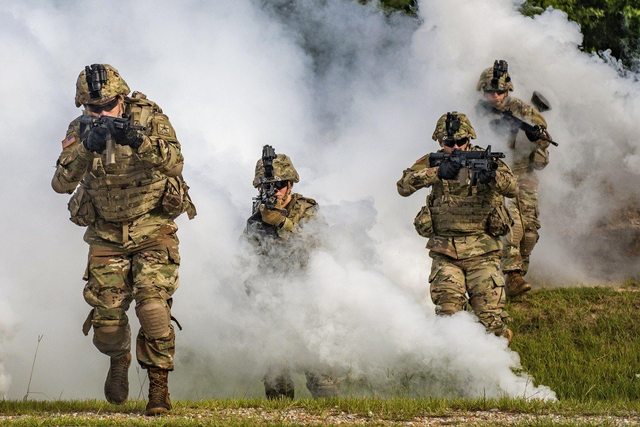 What is the meta right now ? How does Ukraine and Russia apply them ?